The story of the Academy creation for French retirees 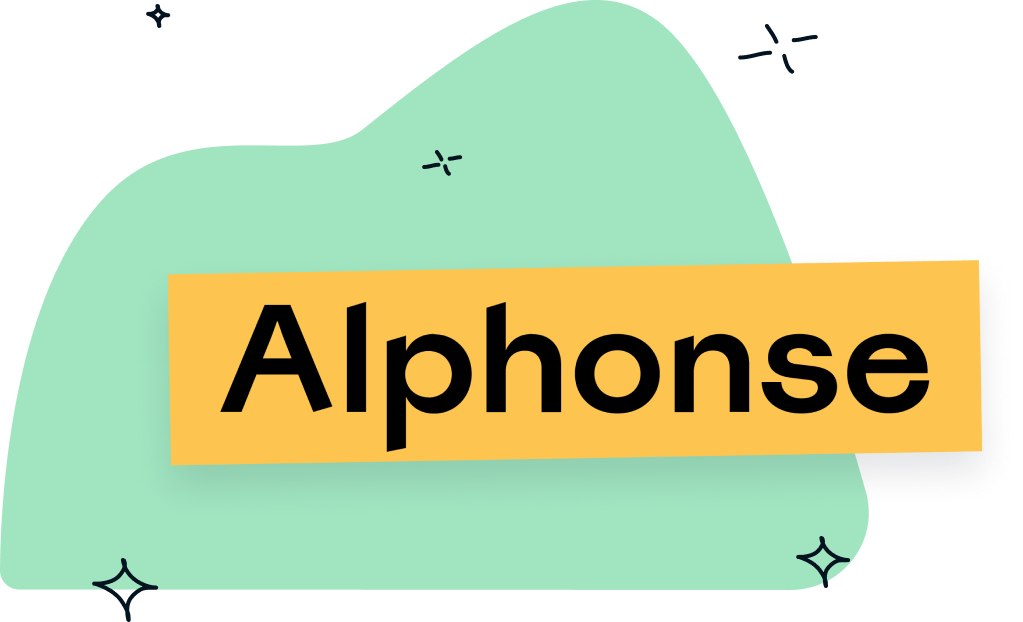 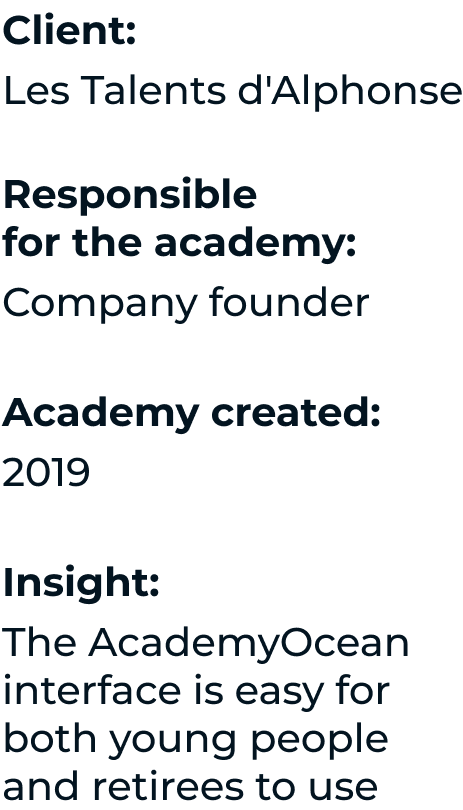 "After several Zoom calls, a new whole module, which we call "Dynamic Content" was born. It enables content to be personalized based on certain learner characteristics. Now, a retiree in Lyon and a retiree in Marseille see different versions of the same course"

The Academy's structure and UX have been approved by retirees. Our client received very good feedback. The retirees were able to complete their education on different types of devices, and we saw that they were easily able to figure out how the Academy works.
While working on the project, it emerged that retirees in France differ widely from city to city in terms of years of experience, pay, and activities available nearby. Barthélemy asked us to help them "personalize" their Academy. After several Zoom calls, a new whole module, which we call "Dynamic Content" was born. It enables content to be personalized based on certain learner characteristics. Now, a retiree in Lyon and a retiree in Marseille see different versions of the same course.

While creating their educational product, the clients thought up an interesting model. They decided not to sell access to their Academy to the retirees themselves (b2c) but instead to the companies where these retirees used to work (b2b). At this point, they opted for our white-label solution (which lets them brand each Academy in their account differently) so that each of their clients can have their own Academy.

As a result, when an employee at one of these companies retires, they will receive, as a farewell gift of sorts, access to a Retiree's Academy. Those lucky French retirees!
Request a Demo
Want to create your Academy?
At the end of 2019, AcademyOcean received an unusual request from Paris. Startup founder Barthélemy wanted to create an online Academy for retirees, and they were very excited to tell us about their ideas:

— teaching retirees new skills;
— helping them find friends and new hobbies;
— helping them stay generally spry and lively in retirement.
When they approached us, Barthélemy had already created an online media portal for retirees. This was a very popular project, with around 60,000 readers, so it wasn't such a stretch to imagine their new startup, called Les Talents d'Alphonse, being successful, too.

Our team also found the idea inspiring, but we warned them that their use of an Academy was an unusual one — it wasn't employee training, client training, or partner training. Barthélemy responded by saying, "Guys, AcademyOcean comes highly recommended from a colleague at another French company. We've seen their Academy in action. Let's give it a try!"

There are some interesting conclusions we can draw after six months:

With AcademyOcean,
you get the best 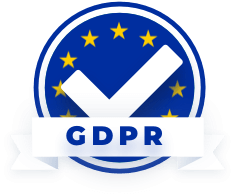 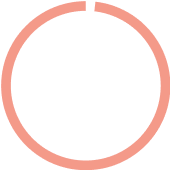 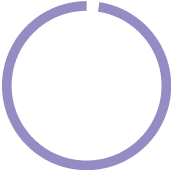 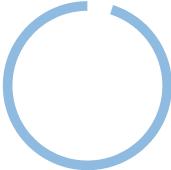 We would be happy to show you how AcademyOcean can help your company
Training Onboarding Quizzes, Certificates, and more